Ann von Pentz is a photographer based in Montana and Arizona. Her passion for photography has led her to some of the most beautiful and fascinating places on earth.

Ann’s style is often described as ethereal and creative. She is known for finding hidden beauty in often overlooked subjects and scenes. Reflected in her images is her ability to connect with her subject’s character, humor, mood and life-force. Ann is often found hiking trails or forging her own, in pursuit of the unknown. Her love for exploration and adventure is apparent in her work. With camera in hand, she is able to combine her sense of the world and her creativity into images.

While living in DC, Ann was active in the DC photography scene. Since leaving the East Coast in 2015, Ann has continued her work with the professional photography world. She is an award winning photographer, a juried member of the Sonoran Art League, the Terravita Art League, Artists in Arizona and the Phoenix Camera Club. Her work is currently featured in Images Arizona Magazine, and Artists in Arizona Online Art Gallery (artististsinarizona.com). Ann resides part-time in Bozeman (since 2000) and Scottsdale (since 2016). 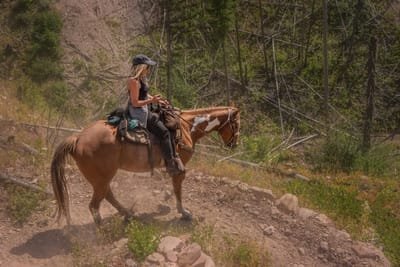